Tips for Life with a Toddler 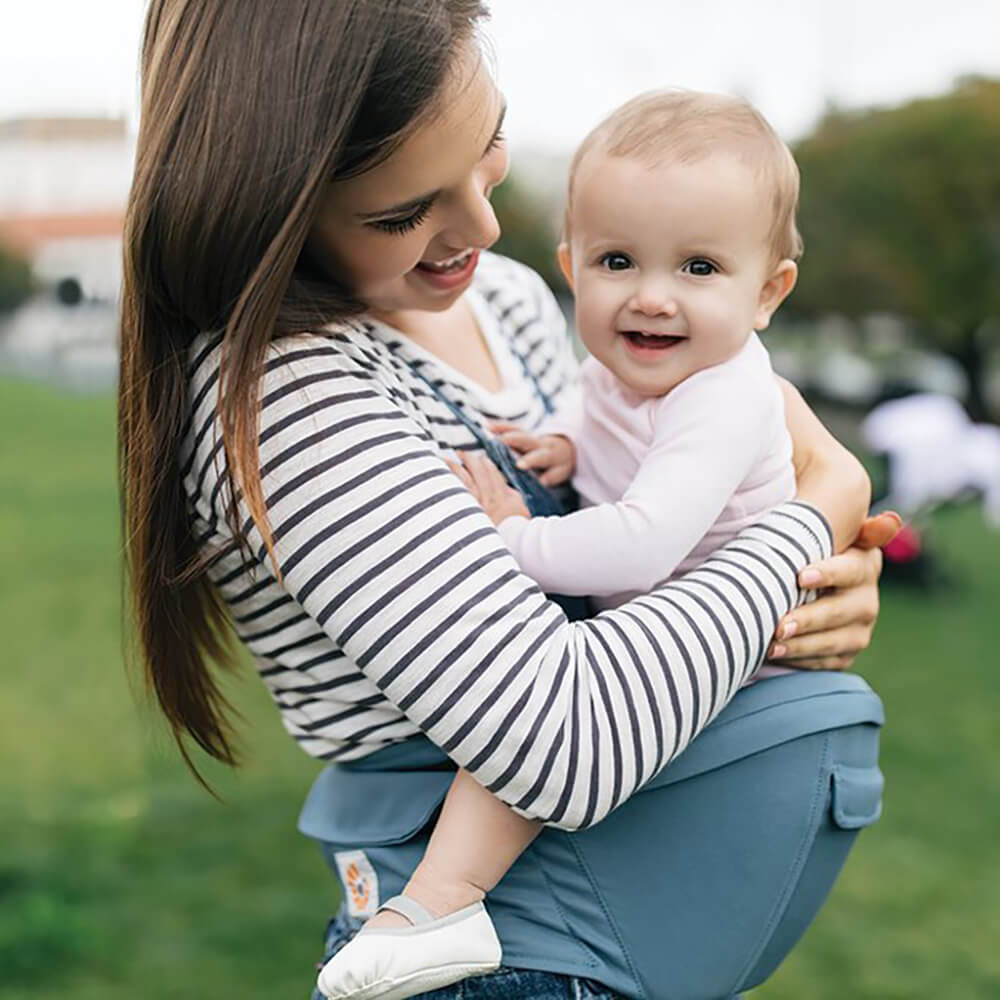 Tips for Life with a Toddler

OK, you’re through the baby phase and you might even get the occasional unbroken night’s sleep (yay!). Now, however, you’re into a whole new ball game as you have a mobile, verbal, usually very active (with no fear)  toddler. Just like every baby, every toddler is different, but here are eight tips universally acknowledged to make life with a toddler easier.

Don’t panic when they try to eat a snail

Your toddler will put pretty much everything they pick up in their mouth as it’s a great way to see how it feels, how it tastes and whether it has any nutritional benefit. Nine times out of ten they’ll spit it straight out; just keep an eye on them and if they eat something sharp/buzzing/toxic then call your doctor.

Give them a bath when they’re tired and bad-tempered

It’s the best cure of all. Plus, they’re contained… You’ll feel your stress slipping away as you watch them play so you won’t mind cleaning the floor afterwards.

Take them to the park

This is another great stress-reliever. If you meet up with a few grown-up friends while you’re at it, even better. Rug up and take an umbrella if the weather’s dodgy; just don’t fester indoors!

Go with the weird eating habits

Your toddler is still learning about their food tastes and when they find something they really like, they’ll want it at every mealtime for a few weeks. It could be anything from toasted cheese to pickled ginger. Don’t worry, they won’t develop malnutrition – they’ll move onto something else instead.

You can clear it up, you know… Make life easy for yourself whenever you can though. That post-bath lake on the floor? Spritz it with cleaner and clean up as you mop up. There’ll be lots of messes, so don’t sweat them.

All kids are different. One will be walking at nine months but won’t speak until almost three years. Another will be the opposite and yet another will walk and talk at 15 months. When they graduate together, you really won’t remember this.

Make friends with other parents

They will save your sanity. They’re going through the same things as you are and great parenting friends will offer support, understanding and won’t judge.

You’re a parent, it comes with the territory. Your social calendar may have changed and there are other changes to adjust to – time wise, and money wise. It’s only temporary, though. It’s is just a small phase, like the many phases your amazing toddler will zoom through in his growing years. Embrace the change, embrace the sacrifices ….they are worth it!